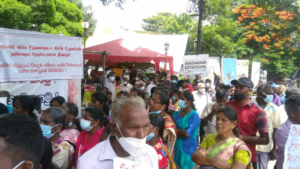 [i]
The Sri Lankan nation is facing the worst financial, economic, and socio-political crisis in 74 years since independence.

The entire world is aware of the extreme economic, financial, social, and political turmoil that the citizens and working people of Sri Lanka are going through and the extreme difficulties they are facing.

Following the resignation letters from the President and the Prime Minister, it is possible to begin the process of the formation of an interim government. This interim government, in order to actually and truly represent the people of Sri Lanka, needs to bear some truths in mind: 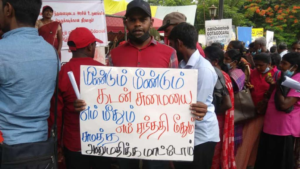 [ii]
We demand that the interim government pay attention to the rights of workers, and the toil, efforts, and labour of the workers and farmers of Sri Lanka.  We need a government that is worker, farmer, and women friendly; one that safeguards the rights of these crucial sections of the people of Sri Lanka to revive the economy. Only then can we have a stable and a really representative government in our country, Sri Lanka. 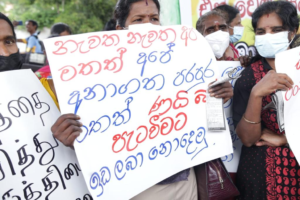 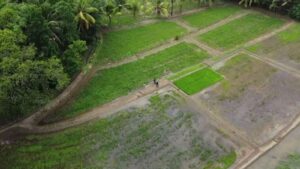 What is this Crisis? Ahilan Kadirgamar 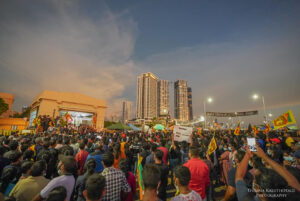 ‘Ecological Agriculture is a Political Question’